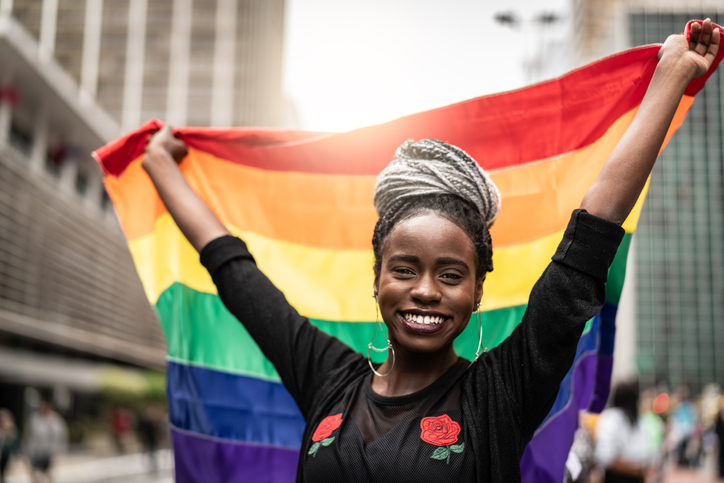 Big Brothers Big Sisters of Colorado is committed to creating and cultivating a safe environment where all individuals feel respected and valued equally. We - BBBSC staff and board - are committed to a nondiscriminatory and anti-racist approach and are committed to dismantling any inequities within our policies, systems, programs and services.

At Big Brothers Big Sisters of Colorado, Justice, Equity, Diversity, and Inclusion (JEDI) is an integral part of our values and mission. We recognize, affirm, and celebrate the diverse backgrounds, lives, and experiences of all our stakeholders, including youth, families, donors, volunteers, and staff. We ensure the opportunity for all voices and perspectives to be heard and honored. In the workplace, we foster an environment where all people can be their best selves. We affirm that every person [regardless of ability, age, cultural background, ethnicity, faith, gender, gender identity, gender expression, ideology, income, national origin, race or sexual orientation, marital or veteran status] has the opportunity to reach their full potential. We strive to realize the full potential that is within all of us by ensuring that all voices and perspectives are heard and honored.

Why Does JEDI Matter?

Diversity, equity, inclusion matters because it is the right thing to do. We serve all people and equity work in particular is about affirming all of the people, voices, perspectives, and issues that face those in which we serve.

We could show statistics and data points to show how diverse boards and staff leads to higher measures of financial success, but that isn’t what drives Big Brothers Big Sisters. We are driven to this work because of the youth that we serve. They matter and deserve the best of us in all that we do. It is our obligation to be better because they deserve to have the best programs, services, and access to adults who value and live this work every day. 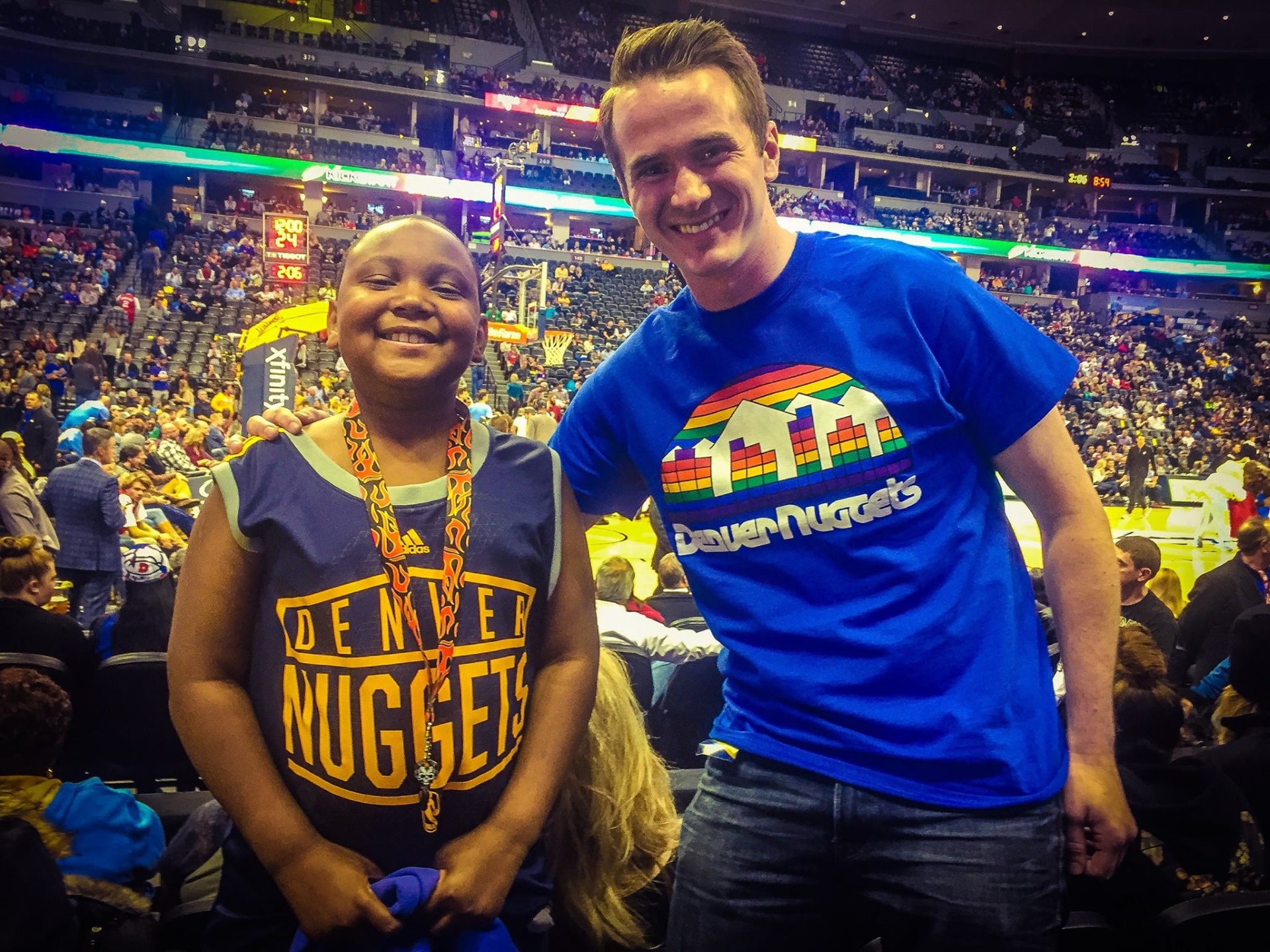 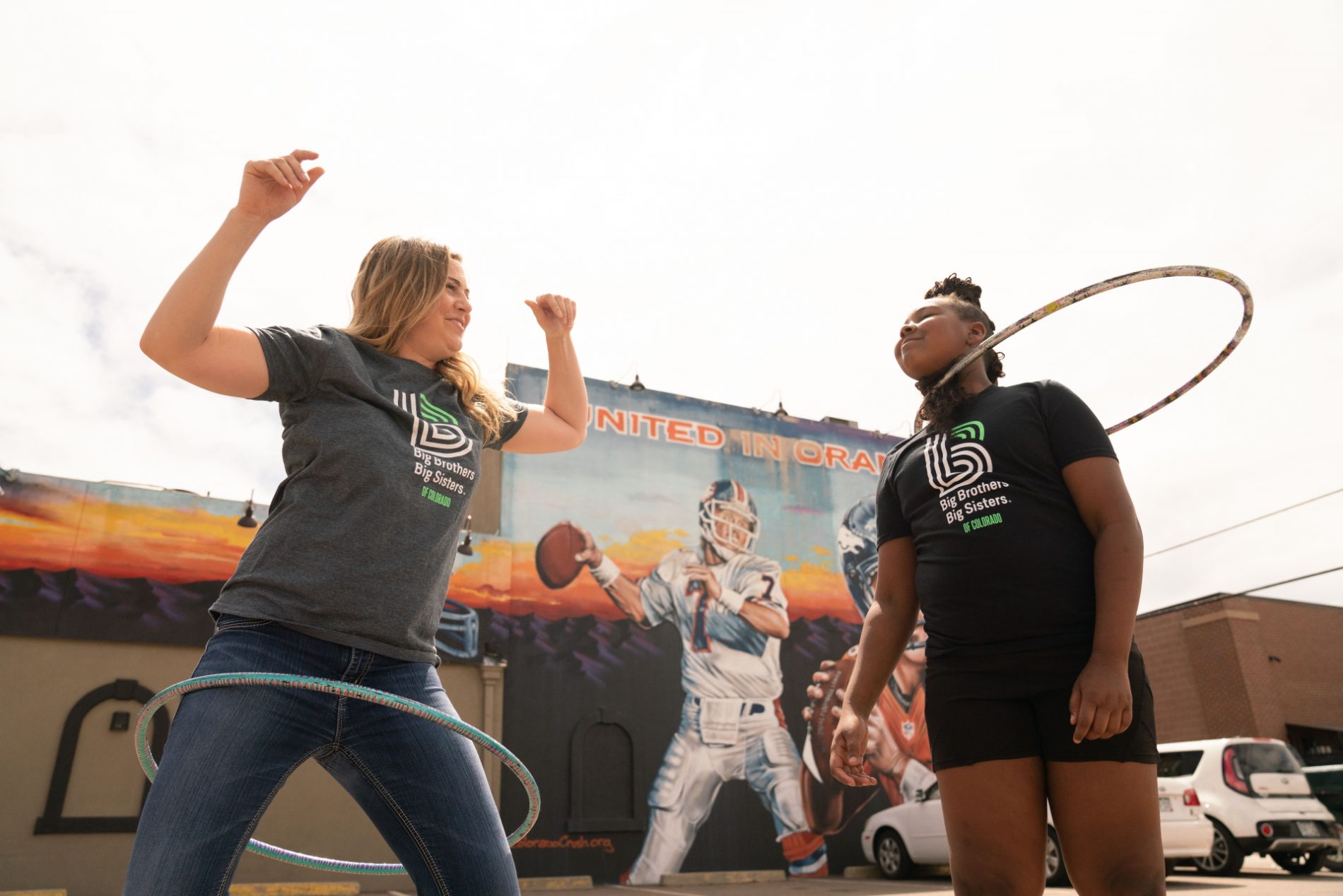 Big Brothers Big Sisters of America's (BBBSA) LGBTQ Youth Mentoring Enhancement Initiative, funded by the Altria Group, is a national pilot that began in 2016 with five BBBS agencies. In 2017 we expanded to 20 agencies. Working with intentionality, our goals include enhancing awareness of LGBTQ-focused issues and best practices through training and guidance; and integrating LGBTQ-informed mentoring practices, policies and procedures, as well as, anti-bullying, self advocacy, identity exploration into our programming across the BBBS network. 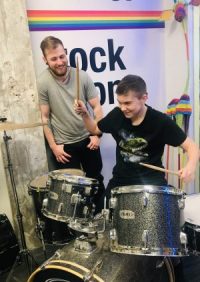 In 2019, the National Football League Foundation selected Big Brothers Big Sisters of America as a recipient of their Social Justice Grant. Attracted by our bold new brand, the Foundation learned of our network’s overwhelming need for more male mentors and our work to attract more volunteers who may have been involved with the justice system in the past. The NFL Foundation awarded Big Brothers Big Sisters of America a grant to grow programs that involved police officers as Bigs (Bigs in Blue/Bigs with Badges), could attract more male volunteers (Sports Buddies), or would help youth impacted by familial incarceration (Children with an Incarcerated Family Member). This grant supports Big Brothers Big Sisters agencies serving NFL communities, though all agencies have benefited from the Foundation’s investment in recruiting volunteer Bigs.

What is Justice, Equity, Diversity, and Inclusion?

Diversity refers to the full range of human differences. Workplace diversity is the understanding, acceptance, and value that is placed on the differences between co-workers. These differences may include but aren’t limited to: Race, ethnicity, gender, age, religion, physical ability or attributes Education, personality, skill, experience, knowledge Inclusion is the environment that you create in order to collaborate, support, and respect these differences. 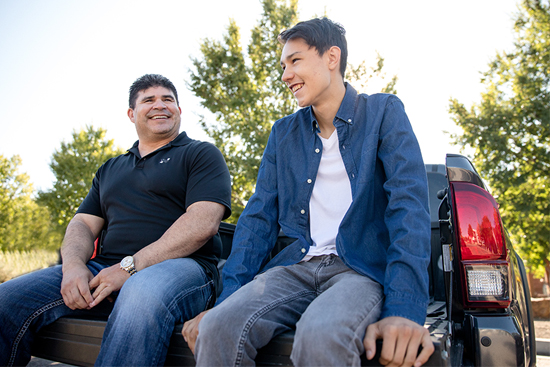 Other Ways to Get Involved

Whether you get involved with Big Brothers Big Sisters as a donor, potential Big Brother or Big Sister, partner, advocate, or family member, you have the power to change a child's future for the better.

Get Involved
Make a Donation
Enroll a Child